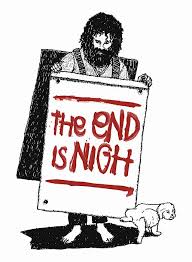 18 thoughts on “Blogging for Dough?”