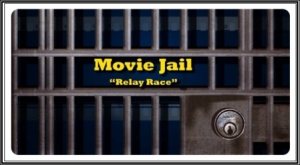 Apart from my regular self-tasking, I decided that I did not have nearly enough to do so I accepted the baton of the Movie Jail “Relay Race” from my good friend Tyson over at Head In A Vice. I’ve not done a “blog-a-thon” before so I leapt at the chance to participate in this one.

The Movie Jail Relay Race was started by Nostra from My Filmviews  and Terrence from The Focused Filmographer. Now I owe Nostra big-time as he did a brilliant spotlight on my blogsite and I’m eternally grateful to him because of it. Now the official rules are as follows:

”It’s time to put some movie people in jail. The object is to give a prosecutor’s argument as to why these movie people belong in “Movie Jail” whether it be for violating the integrity of the content source of one their films, or being a sell-out, just making bad movies overall, getting worse as time goes on or not being in a good movie for many years. The baton will be passed to another blogger who will have to do the following:

1 – Give a defense attorney argument defending the plaintiff

2 – Pay bail: the cost of which is another case for the court and a prosecutor’s argument against the actor/director of their choice that will replace the one set free.

There must always be 10 people in Movie Jail.” 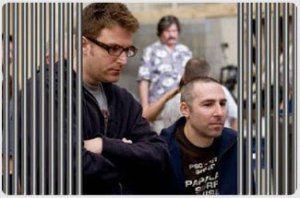 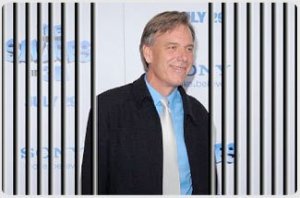 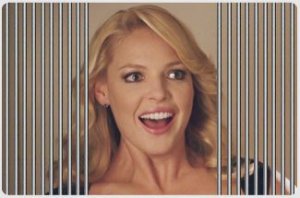 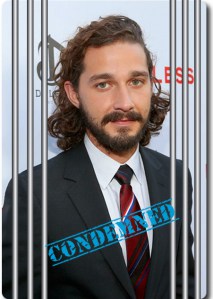 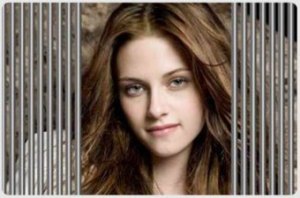 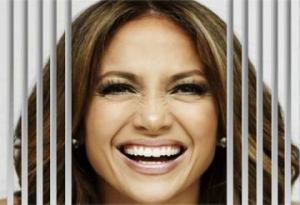 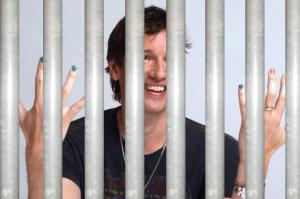 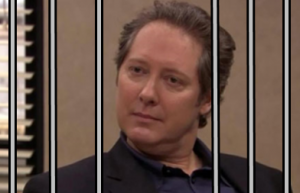 The Participants (so far):

1. My Filmviews / The Focused Filmographer

4. Surrender to the Void

9. …let’s be splendid about this

In accordance with the rules, I will defend Raja Gosnell whom I feel has been erroneously placed on the list of criminals and has been unjustly incarcerated.

I ask you ladies and gentlemen of the jury; is it fair that the man who brought us Scooby Doo and Scooby Doo 2 should be jailed? Sure he brought out the lamentable Smurfs films, but I maintain that the two Scoobies more than adequately strike out that mark on his reputation. Add to this equation the fact that he also made Big Momma’s House and the superbly delightful Never Been Kissed and I think that his quality films outweigh his abysmal offerings.

Now that I’ve released Raja for his unfair and heinous imprisonment, I have to find a replacement. It is almost too easy, akin to shooting fish in a barrel. Without further ado, my replacement is – 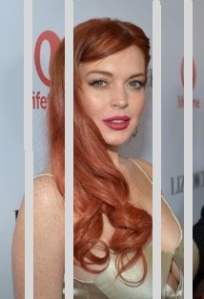 Now don’t get me wrong, I mean no real ill-will towards Lindsay. But after starting what appeared to be a brilliant career, she has blown it all on the pursuit of…What? Drugs, a drink addiction, sure those can be fun, if that’s all you want out of life. But this gal had talent. And while I’ll never quite forgive her for the abysmal I Know Who Killed Me I could have overlooked the obvious lack of judgement in this debacle if she’d only cleaned herself up and started trying to act again.

To be honest, I’m amazed that she isn’t on the list already. Therefore with extreme prejudice I am incarcerating her for not reaching her potential as a performer and really letting the side down as an entertainer.

Right! Now that I’ve done my portion of this “race” I’ll pass the Movie Jail “Relay Race” Baton on to Misty over at Cinema Schminena. And as Jackie Gleason used to say, “And away we go!”