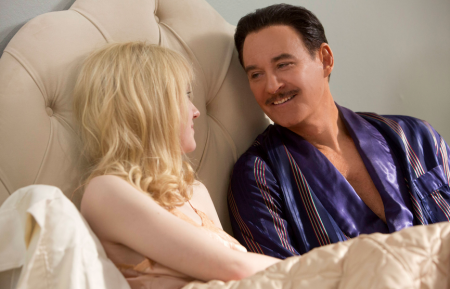 The Last of Robin Hood is out now on DVD and can be rented from Redbox, as well as other providers of both DVDs and streaming capability. This was a film I was desperate to see at the cinema. However, because of poor reception at screenings elsewhere, or due to the studio’s complete lack of faith in the project or their lack of understanding of how to market the film, it had a very limited release. After realizing that I’d missed the screener, if there was one in Las Vegas, it was out of the cinemas.

To read the rest of the review click this [link] to Viral Global News.

While the world reacted in outrage at the Turkish government shutting Twitter down, the website closed down a naughty underage teen account in the U.S. The account, @LIPartyStories, infuriated and shocked parents as the youth of Long Island posted pictures of themselves partying down. The underage kids were seen drinking, drunk, “touching each other intimately” and seminaked.