Bangles: My True Story of Escape, Adventure and Forgiveness by Marsha Marie is a personal tale of living outside the “safety” of America and of adopting another country as home.  A sort of variation  of   “An Englishman Abroad” where the heroine of the book takes us though her trails and tribulations via series of books all starting with “Bangles.”

The tale begins with Marsha in an abusive relationship with her first husband. One that ends with her losing custody of her children.  She meets a man from Los Angeles who is Pakistani and they fall in love.  Marsha then decides to ignore the law, which has not been her friend in relation to her children and flee the country of her birth.

She takes her children to Pakistan to live with her new husband’s family in a tiny village that, in 1992, still uses a version of horse and cart to travel long distances.  There are other cultural differences and Marie’s recounting is tinged with humor and that inevitable fish out of water feeling.

Anyone who has lived abroad will recognize the feeling Marsha describes while adjusting to her new home.  It is an amazing story of perseverance and starting over, repeatedly, that keeps the reader turning page after page to move on to the next event in her story.

Each vignette explains something about the writer and, initially, the family she lives with.  It also paints a broad picture of a country and culture that,  in itself, is as different as night and day.

Marsha Marie is now firmly ensconced in the US. She has a website – marshamarie.com and  is working on another two volumes in the “Bangles” series. It is the time of year for reading; summer hols and relaxing days in the garden and all that entails.

Take a moment to read this entertaining, sad at times, and remarkable look at one woman’s journey of self discovery in a country half a world away.

Bangles: My True Story of Escape, Adventure and Forgiveness by Marsha “Yasmine”  Marie is a brilliant start to a series about learning; about one’s self and  about healing.  The book is available on Amazon via Kindle and the second in the series is due out January 2017. 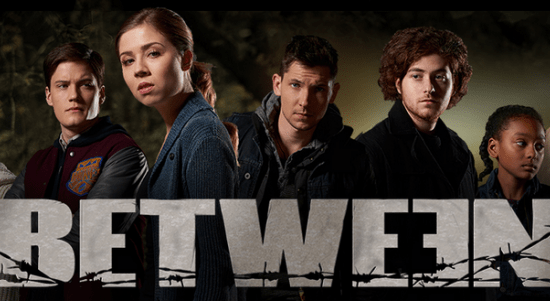 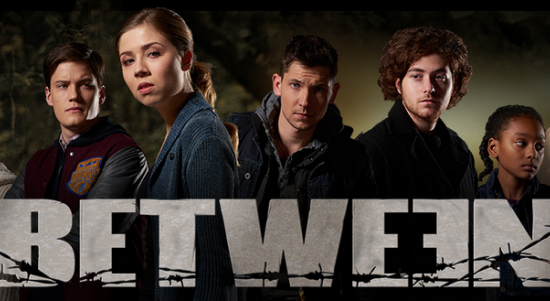 In The Bridge: Beholder Fausto has Sebastian’s addicted daughter and he makes a video with the young woman who is obviously going through withdrawal. At the conclusion of the footage Fausto tells Sebastian to, “tell them to stop looking for me.” He then tells the girl’s father that he will blow her brains out if he does not do as instructed. The CIA and the DEA gang up on Detective Cross and take the Eleanor Nacht investigation away from her and the creepy CIA agent asks, in a round about way, about Eleanor’s ledger.

In The Bridge: Beholder Fausto has Sebastian’s addicted daughter and he makes a video with the young woman who is obviously going through withdrawal. At the conclusion of the footage Fausto tells Sebastian to, “tell them to stop looking for me.” He then tells the girl’s father that he will blow her brains out if he does not do as instructed. The CIA and the DEA gang up on Detective Cross and take the Eleanor Nacht investigation away from her and the creepy CIA agent asks, in a round about way, about Eleanor’s ledger.