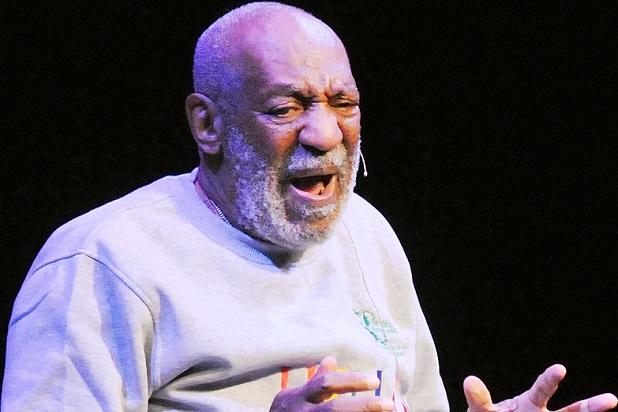 Bill Cosby has had more sexual assault allegations brought up and it seems that this story is one that refuses to die. On Facebook when one clicks the trend bar, Cosby is number one on the list that appears. While the entertainer may continue to perform to a dwindling amount of devout fans, the women who claim he drugged and assualted them grows.

Read the restive this racial at Viral Global News…